shows we’ve attended.  With the huge success of Wekfest 2, they changed the venue to Fort Mason in

San Francisco which could hold more cars and spectators.

The show went to capacity with over 15,000 spectators and 350 registered show cars.

Here are some photos of the show, enjoy! 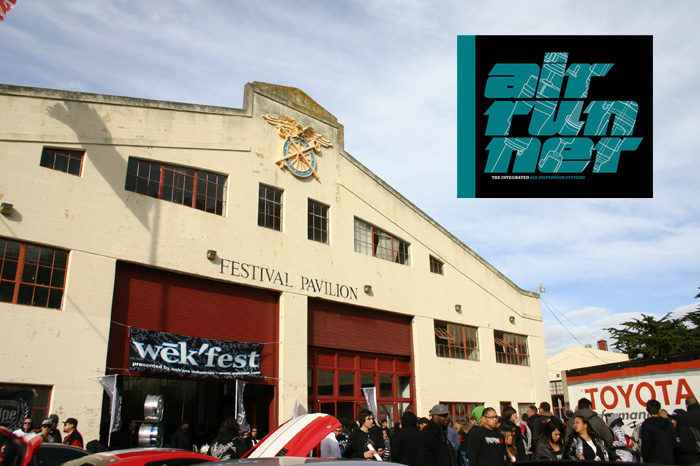 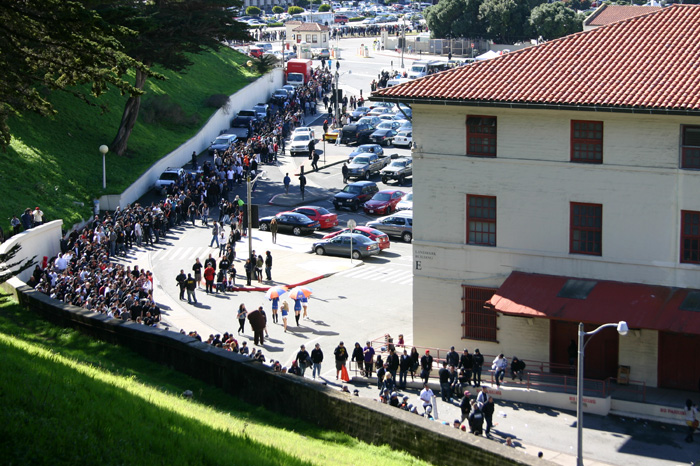 People started to line up at 11am when the show

started at 1pm, the lines went on for blocks and didn’t die down til about 3pm.  People probably waited in line a

couple hours to get in. 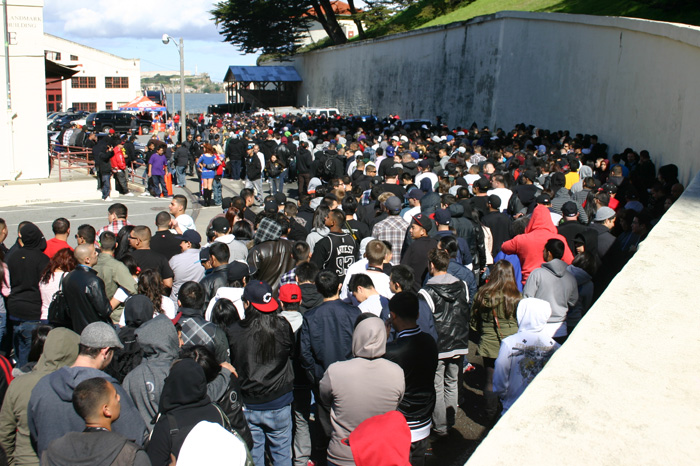 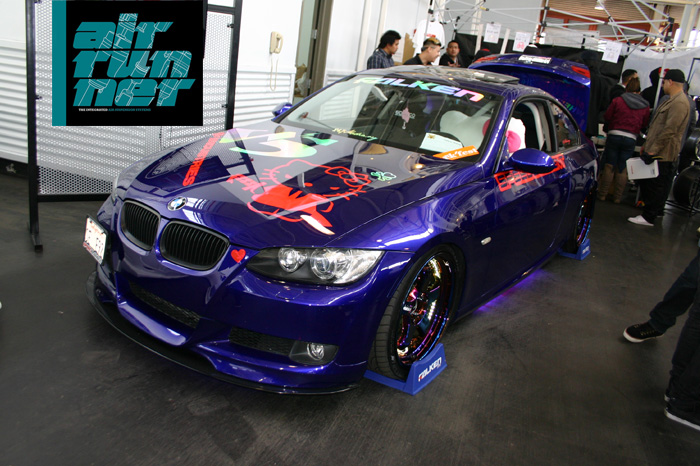 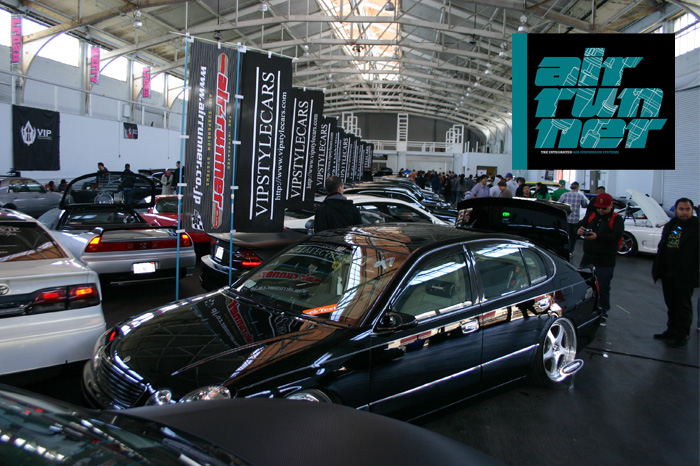 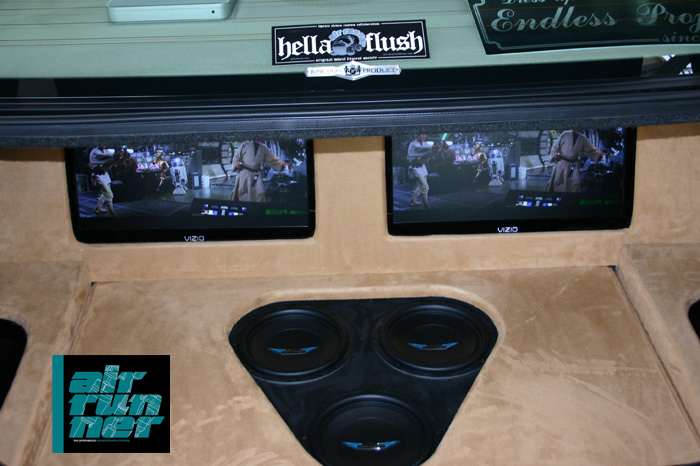 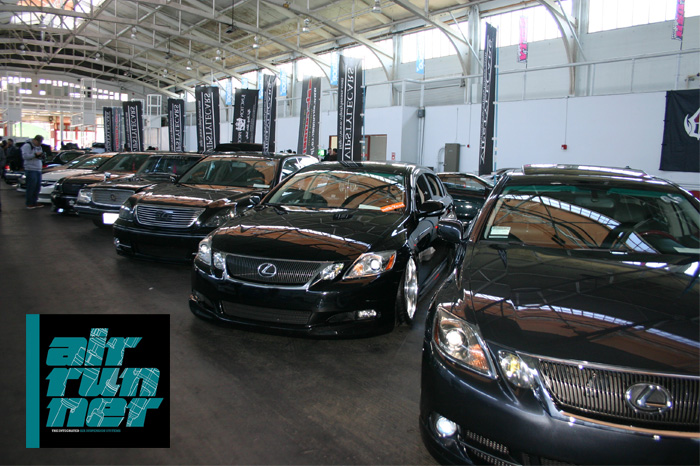 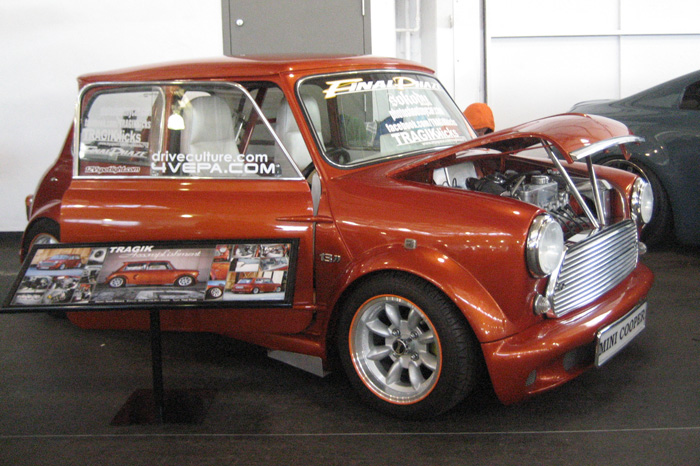 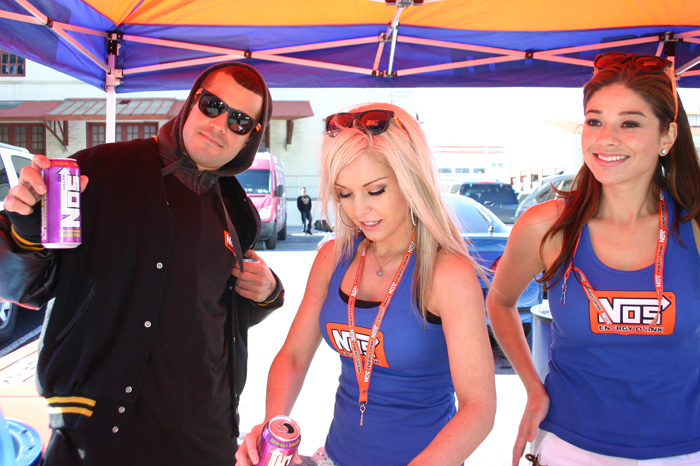 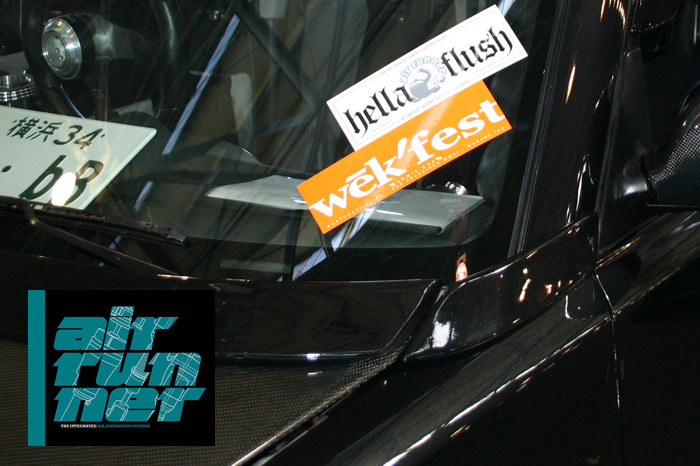 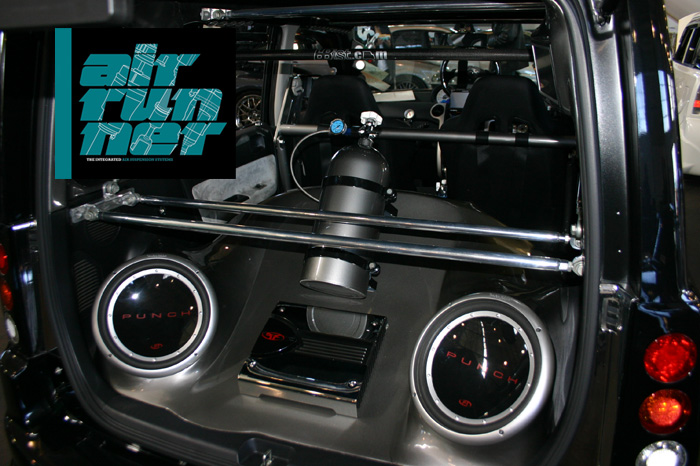 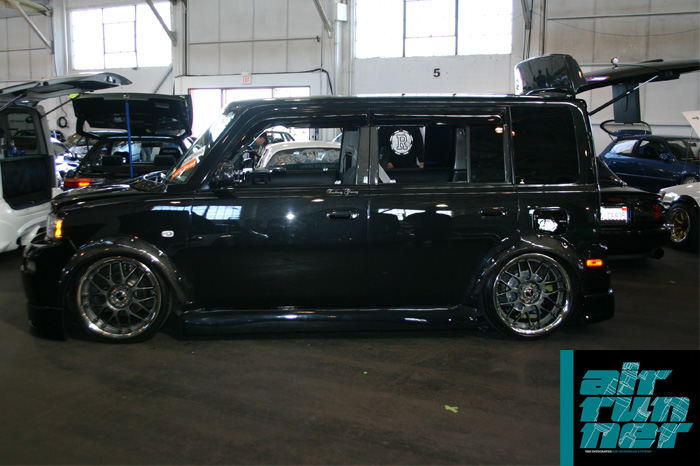 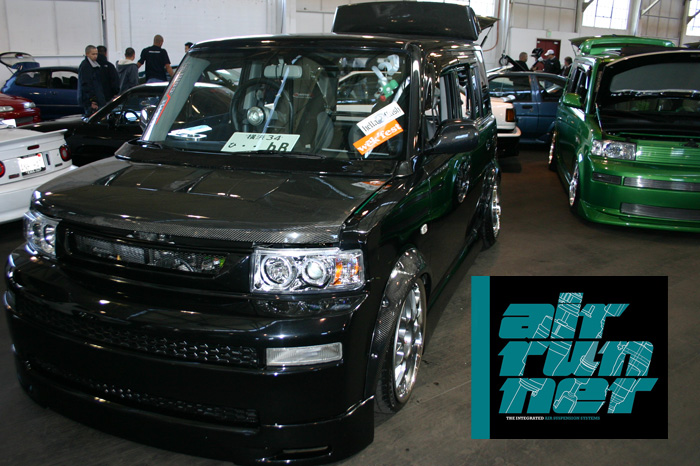 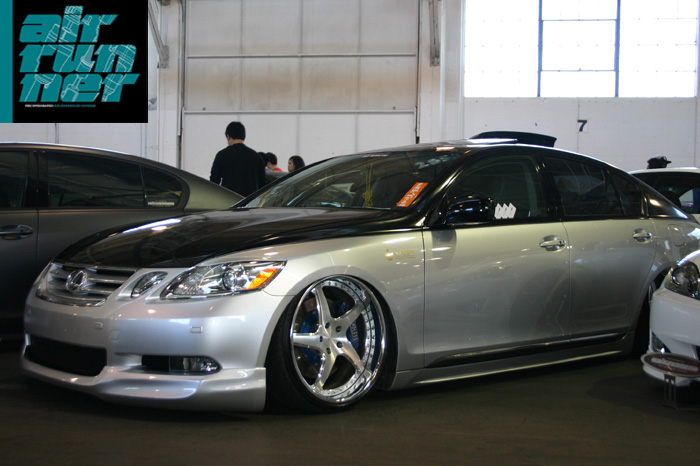 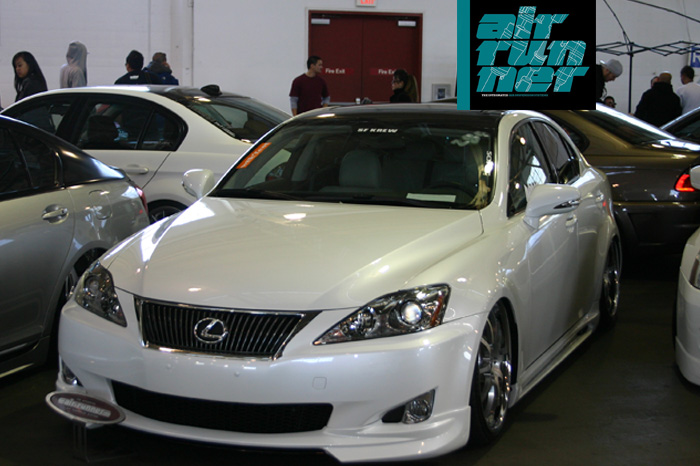 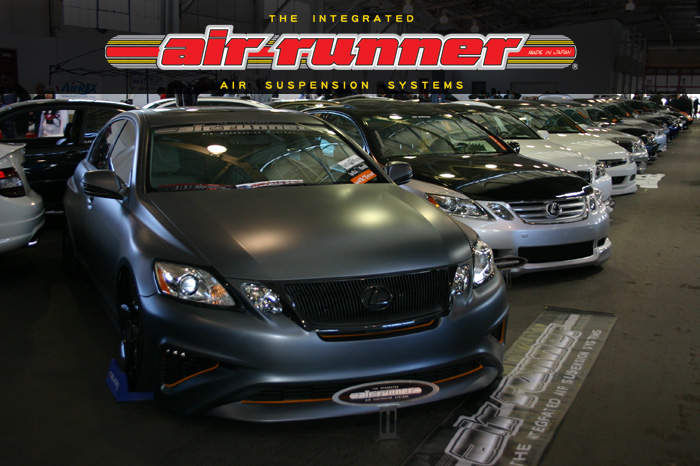 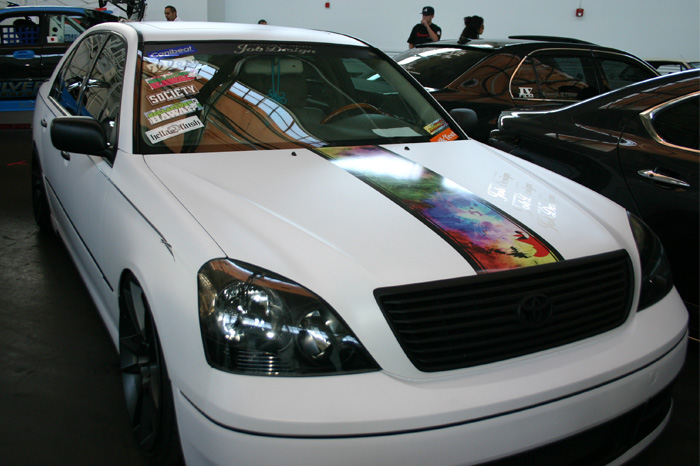 stickers which was an awesome sight to see. 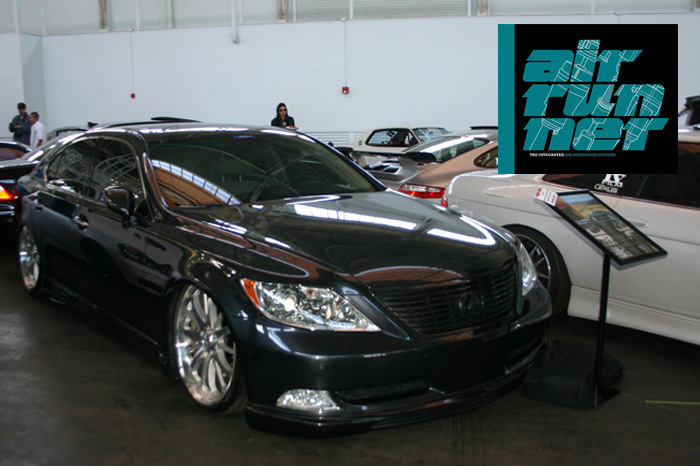 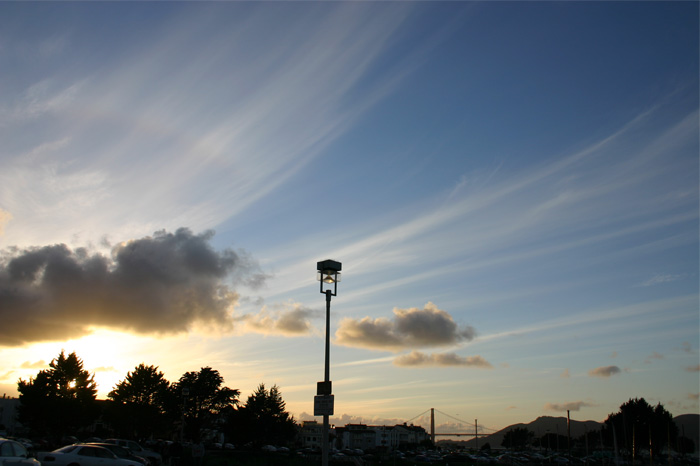 I can honestly say this is one of the best shows in the West Coast. 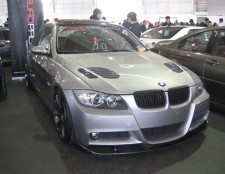 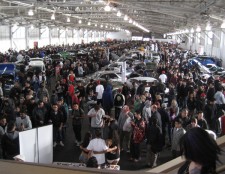 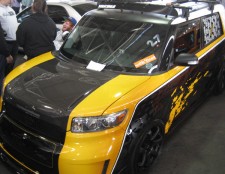 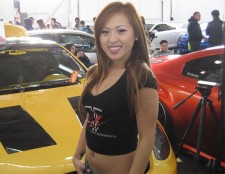