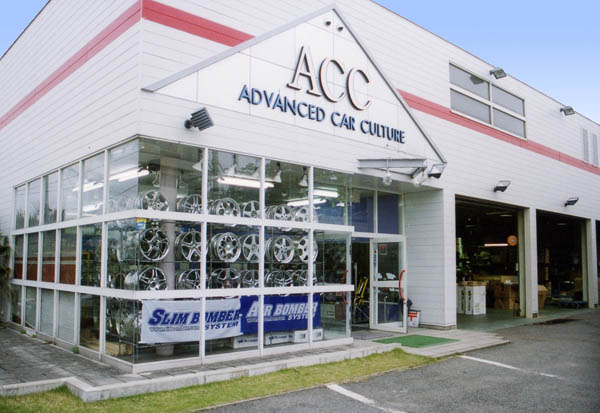 The predecessor of Advanced Car Culture (ACC) was founded in 1978 in Hyogo Japan by Shozo Okamoto. At the time, the company was named “Tire Service Fukusaki” and focused on sales and service of wheels and tires. In 1990, the company began importing aluminum wheels and hydraulic parts. In order to expand the business, more branches of the store were added and the acquisition of a large factory was made in order to efficiently commence research and development.

In 1997 the company was reorganized as the ACC Corporation. The following year, ACC developed its first air suspension system based on knowledge and expertise accumulated over the years. In 1999, the newly developed air suspension was presented at the Tokyo Auto Salon. This new suspension later evolved to what is now known today as “AIR RUNNER.” Following the many favorable responses to the product, the company began to sell it on the domestic Japanese market under the name of “AIR BOMBER.”

Since inception, ACC has launched products of the highest quality and safety onto the market. In addition, ACC has strategically partnered with suppliers from world-famous, highly reliable, manufacturers such as Firestone, Bridgestone, and KYB. In 2003, ACC USA was established as the first step in promoting the brand both in the USA and globally.

ACC’s mission is to inform the public about joys and comfort of riding on air suspension. ACC has committed itself to developing to remain on the leading edge of air suspension technology and makes and makes every last effort to ensure nothing but the highest caliber of products. 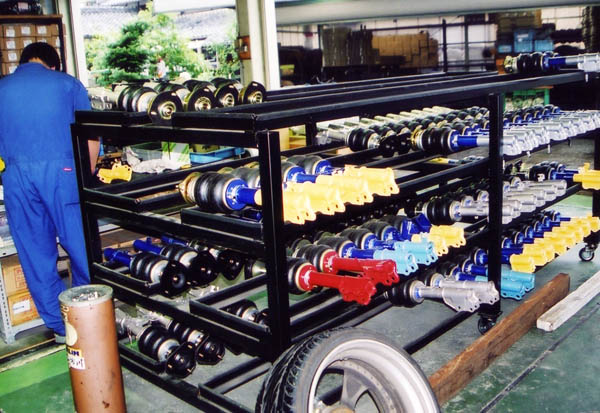